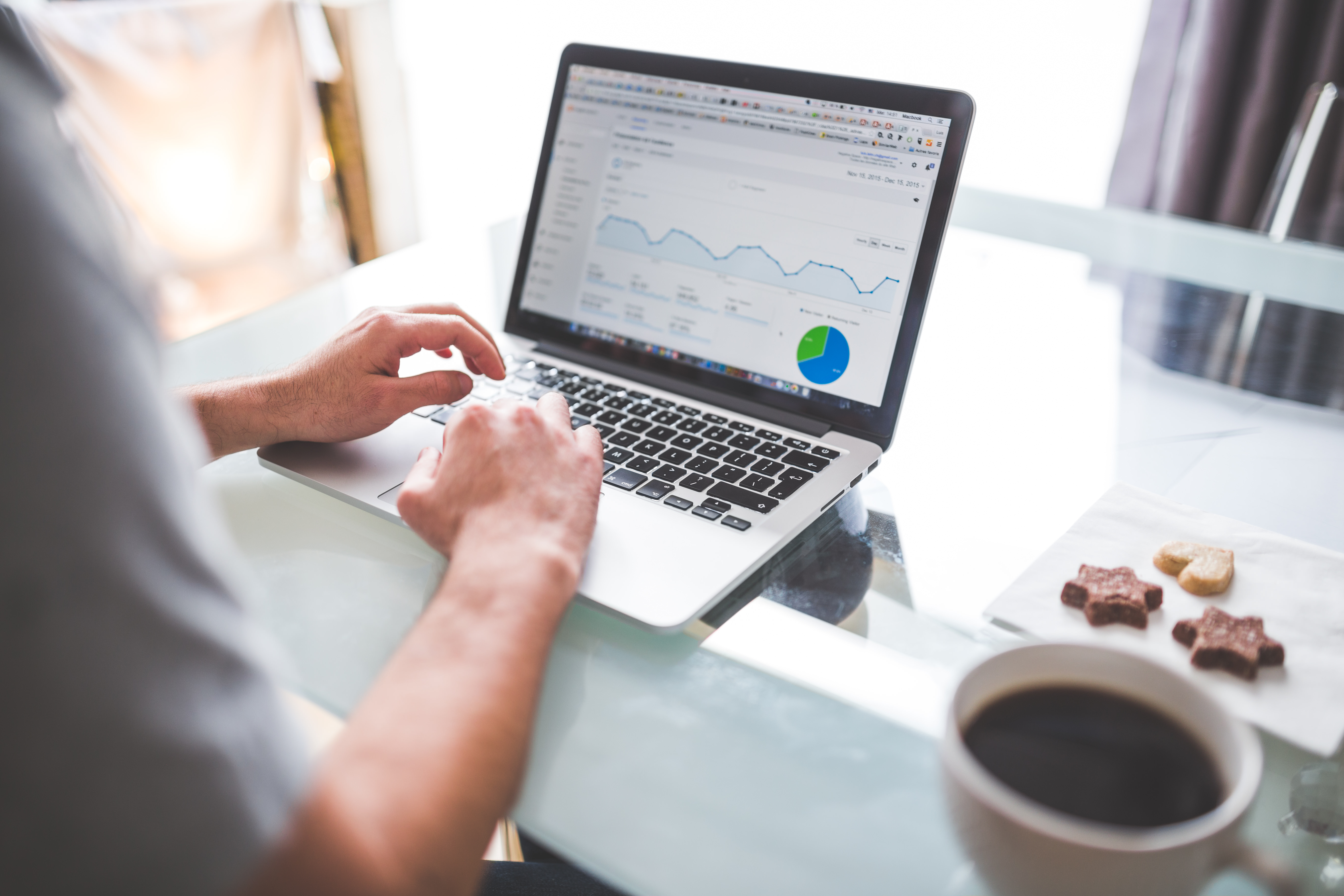 Section 1292 of the National Defence Authorisation Act (NDAA) 2017 emphasizes on enhancing the defense and security cooperation with India. India is the largest democracy in the world and this latest amendment with NDAA 2017 establishes its position even more strongly on the global map. The act is going to play a major role in streamlining the strategic interests of both India and the USA. Under this section, India has been mentioned as a major defense partner to the US. Section 1292 of NDAA 2017 also lays out the impact of strength of India and its defense ties with the USA. With this, the defense and state secretaries of both countries have been called upon to work jointly. In addition to strengthening the defense ties between USA and India, this section of the act also focuses on the following points:

- Appointing a senior official for the responsibility of reinforcement of the existing framework.

- Resolution of the pending issues regarding the defense trade between India and the USA.

- Improvement and formation of policies and new opportunities for better defense trade between two the countries.

- Collaboration with the Indian government for forming mutual agreements for end use monitoring and verifying mechanisms.

- Better collaborative policies with India to help USA to advance their interests in South Asia regions.


National Defense Authorization Act for the fiscal year 2017 is a defense bill passed by the government of the United States of America which elaborates on the financial budget of the Department of Defense of USA. The total budget of the bill is 618. 7 billion USD. Out of this budget, for overseas contingency account 67 billion USD are marked. 1. 2 billion USD have been marked as counter ISIS fund. The bill was passed by the House of Representatives by voting of 375- 34, in favor. Apart from the expenses and the financial statutes for the DOD, the NDAA also entails the following:-

- Various authorizations for the smooth facilitation of ongoing operations by the US defense forces.

- Military benefits and perks for military personnel ad their families.

- Authorization of security programmes by Department of Energy.

- Restrictions on the transfer of the detainees of Guantanamo Bay back to the USA mainland.

- Imposition of four conditions on Pakistan for eligibility to have 400 billion USD of Coalition support Fund or the CSF.

The NDAA for the fiscal year 2017 defines the role of Defense Secretary and states the following:-

- Facilitation of exchanges between the military and civil officials of India and the USA.

- Fast track the formation and implementation of military policies which are in the best interests of both the nations which includes combined military planning, promotion of interoperability of weapons and various other missions.

- Appreciation and solicitation of efforts by India which can reinforce India's stature as a major defense partner to the USA.

- Monitoring of various defense technology related issues like cyber security and use of monitoring arrangements which are consistent with the laws of the US government.

How does being a major defense partner for USA help India? In addition to increased accessibility to USA's military technology, India can also expect military support from USA due to the bilateral policies of the NDAA 2017. The act also aims at minimizing the hurdles being faced by India in the export of military technology from the USA. So, with the implementation and execution of this act, India will now be treated as one of the closest allies of America and can have great accessibility to USA's military resources. To reinforce status of India as the closest ally to America, the technology sharing between the two countries will be facilitated. India is set to acquire access to various technologies without the need of any license. One of the most important points in the NDAA 2017 is the extension of America's support to the "Make in India" campaign which will help in improving the defense industries in India as well as secure their place globally as the export and import is made more feasible and flexible. India's status as a "major defense partner" has been granted under the India amendment in the NDAA act of 2017. USA will inform India about any revision and adjustments in the defense policies. Also keeping in mind the Arms Control Act and in consistency with the arms transfer policy USA will also inform about any changes in the export control policy with regards to India. An official will be designated for the purpose of ensuring the implementation and approval of policies. Technology transfer and also reinforcing the strength of the US- India trade.

The India Amendment of NDAA 2017 is a valuable strategic advantage to India. Having the support of the most powerful nation in the world could help India immensely in its ongoing fight against terrorism. The formation of new bilateral policies and positive amendments in the existing ones will ensure that terrorism gets no guardianship from any of the nations. The common interests of two nations in eradication of terrorism for the Asia- Pacific region will be converged greatly by the new NDAA India Amendment. In the past two decades, the relationship between India and the US has evolved into one with common global and defense strategies. USA and India can mutually cooperate with each other in reinforcement of security, stability, better defense and economic cooperation. Greater technological development, formation of more advantageous bilateral policies and greater military cooperation is expected as a result of National Defense authorization Act of 2017. The strengthening of Indo- US relationship has been applauded by many. 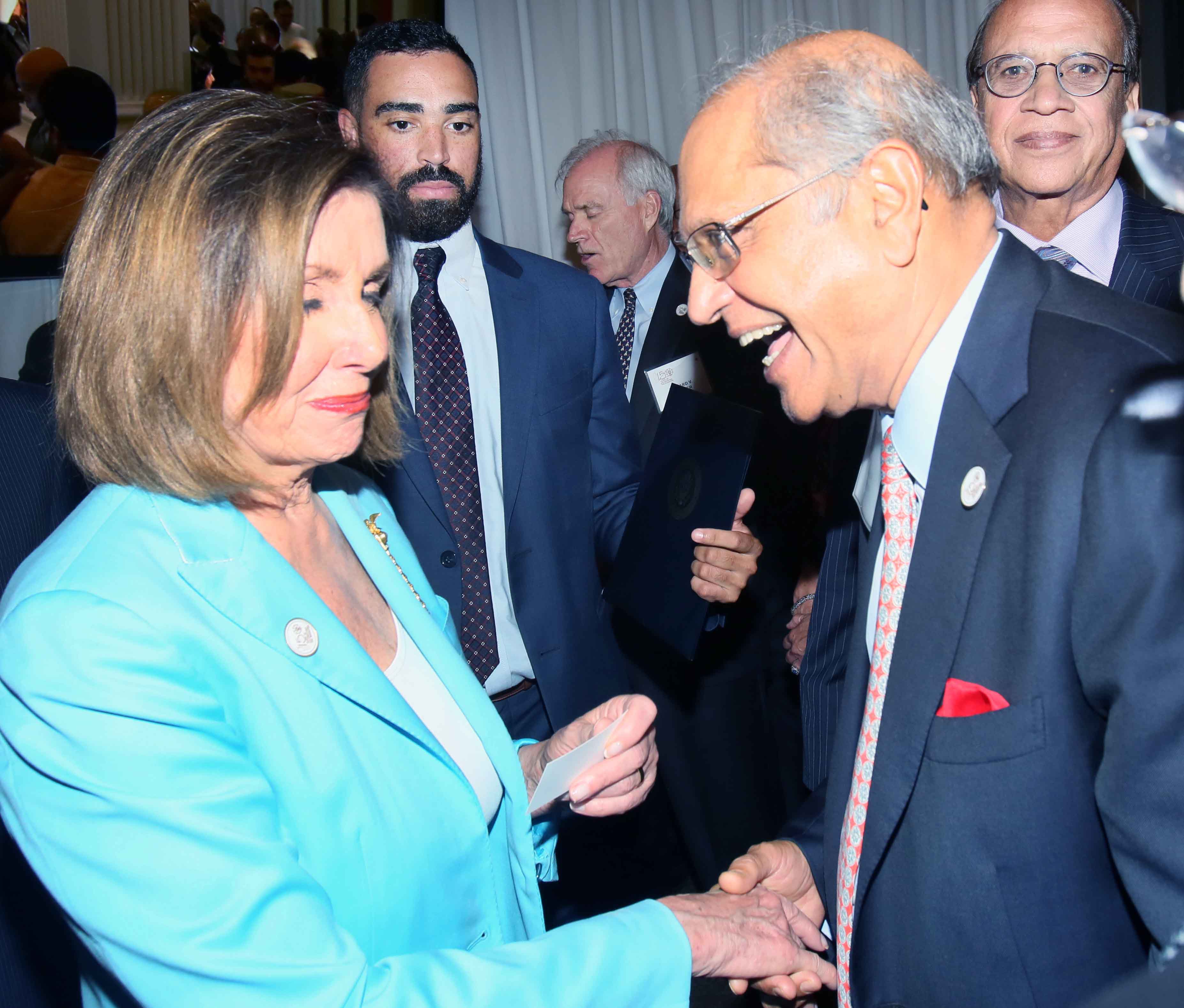 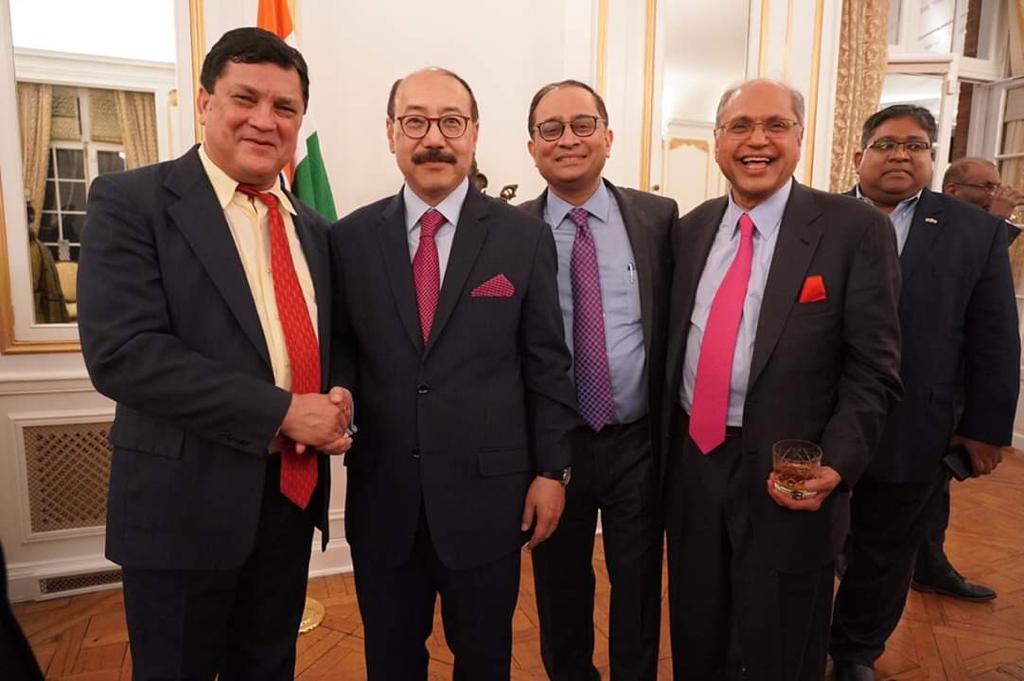 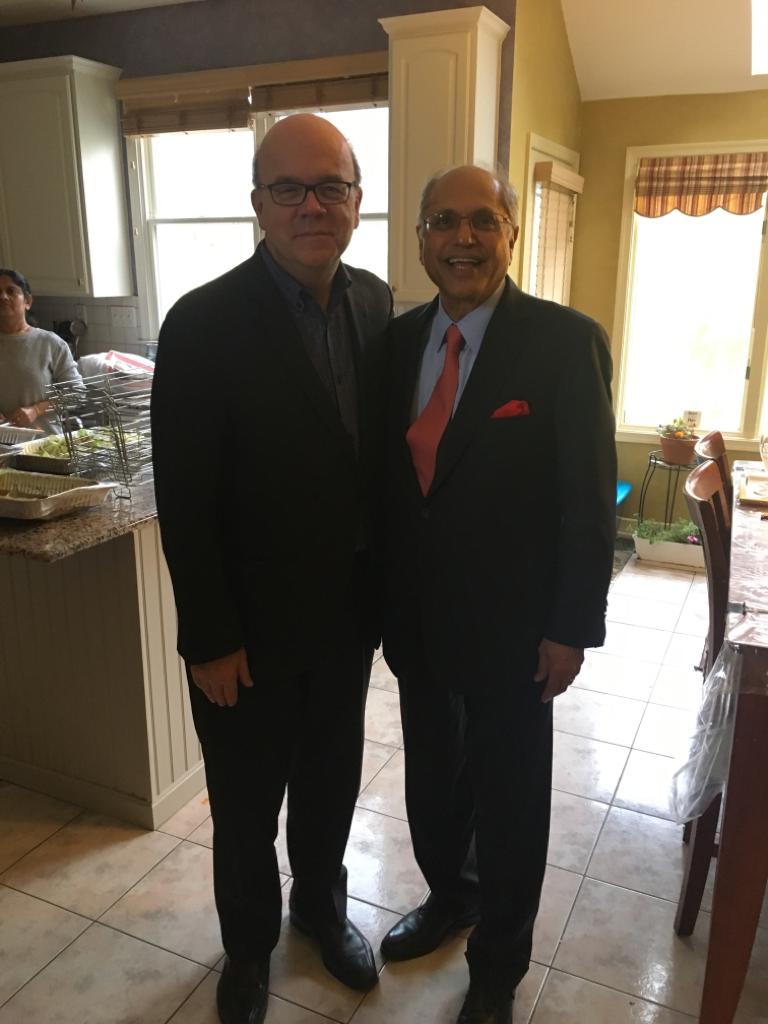 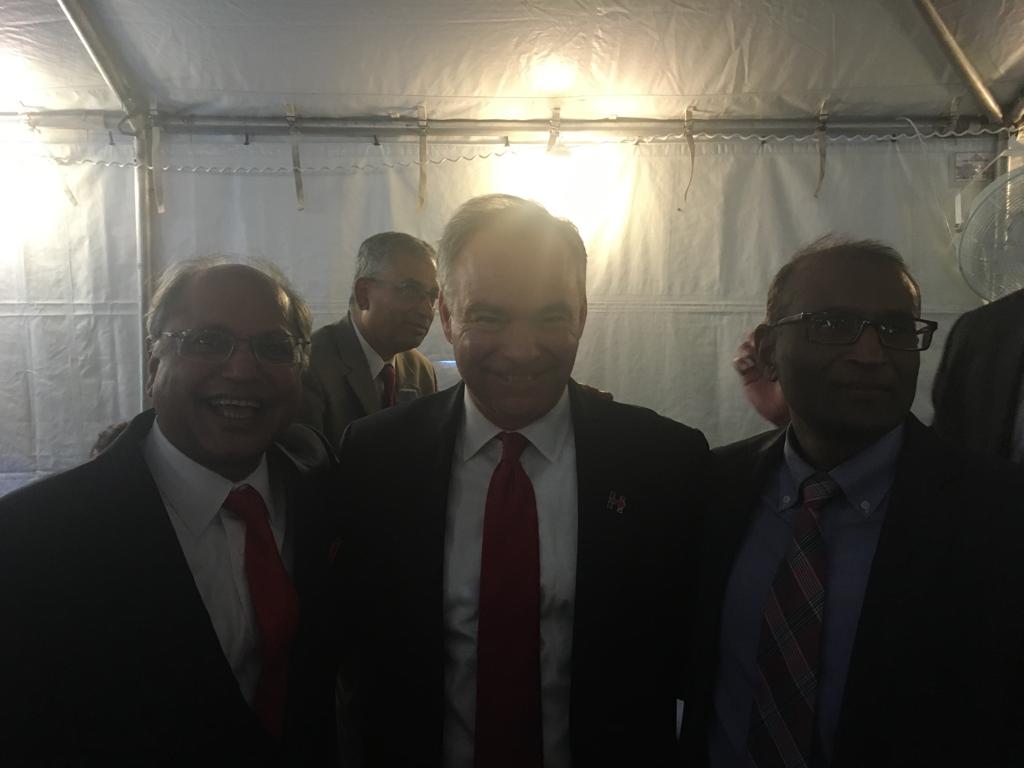 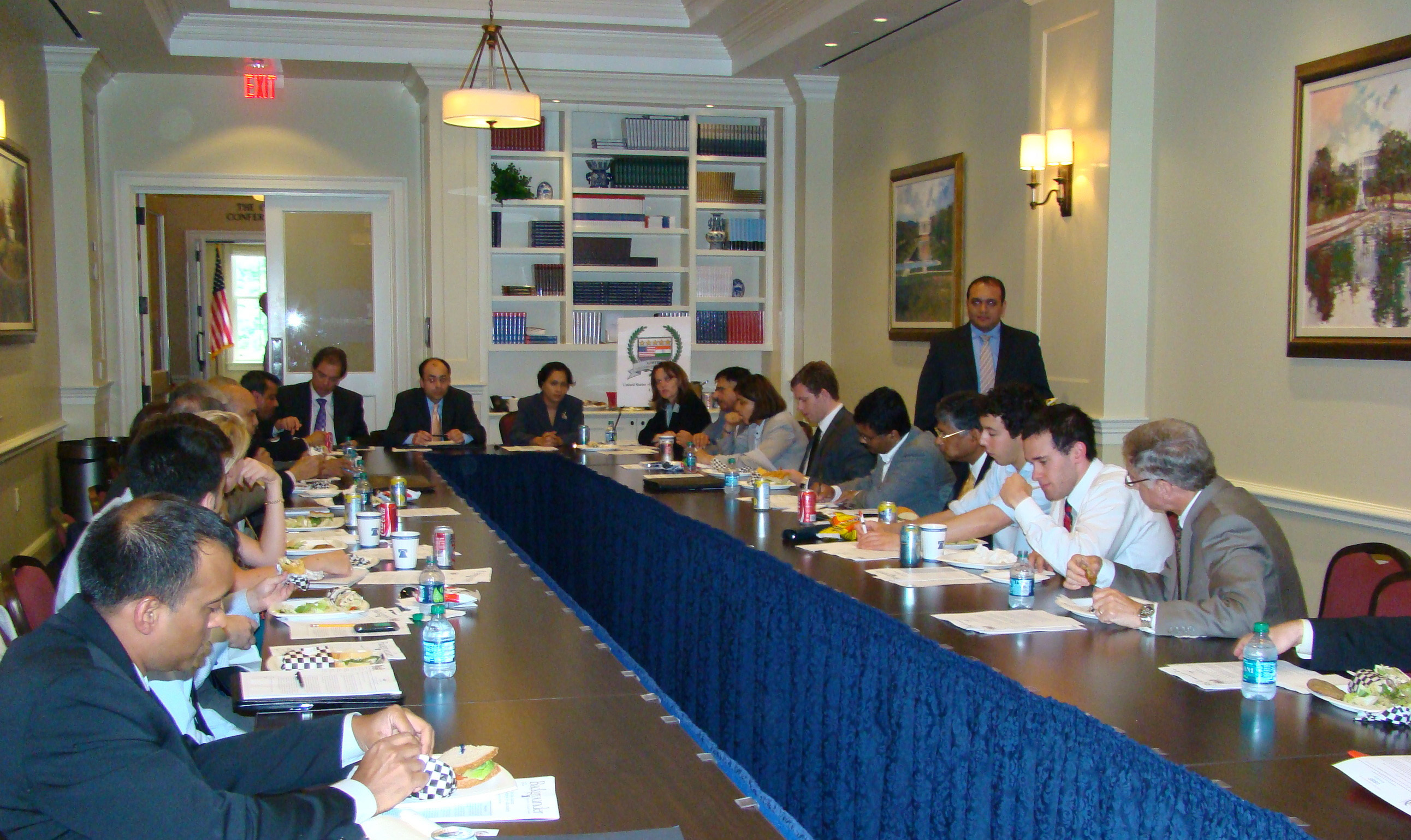 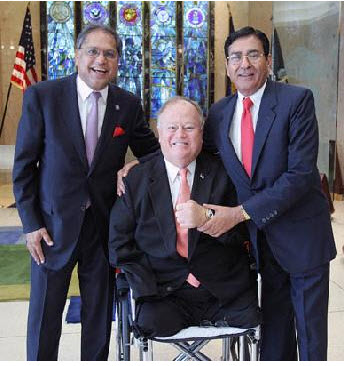 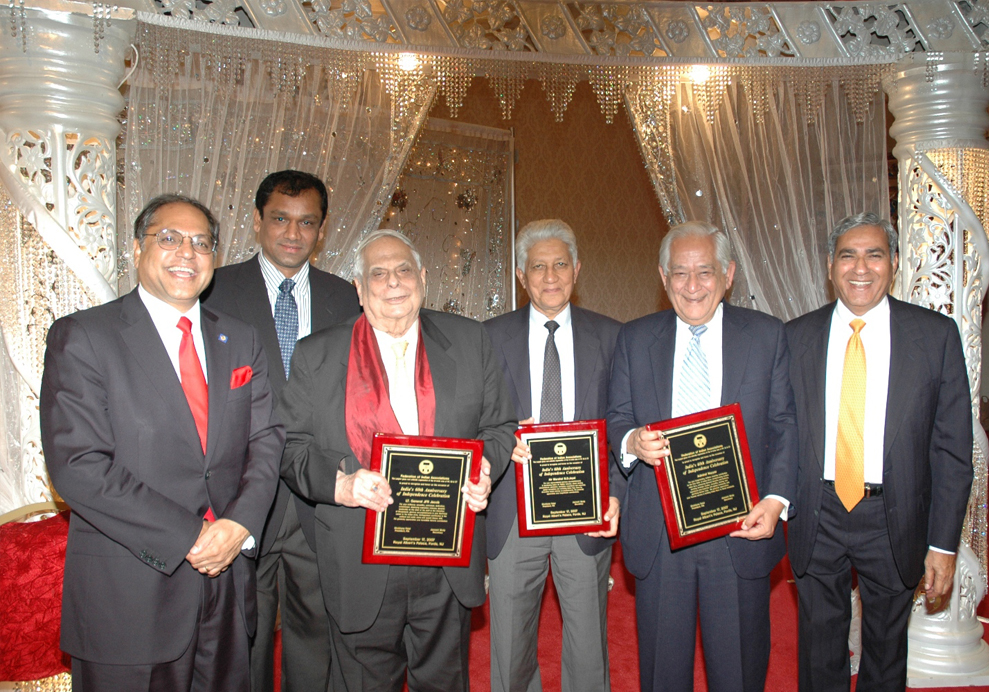 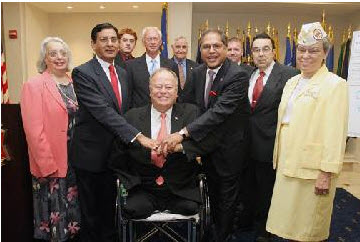 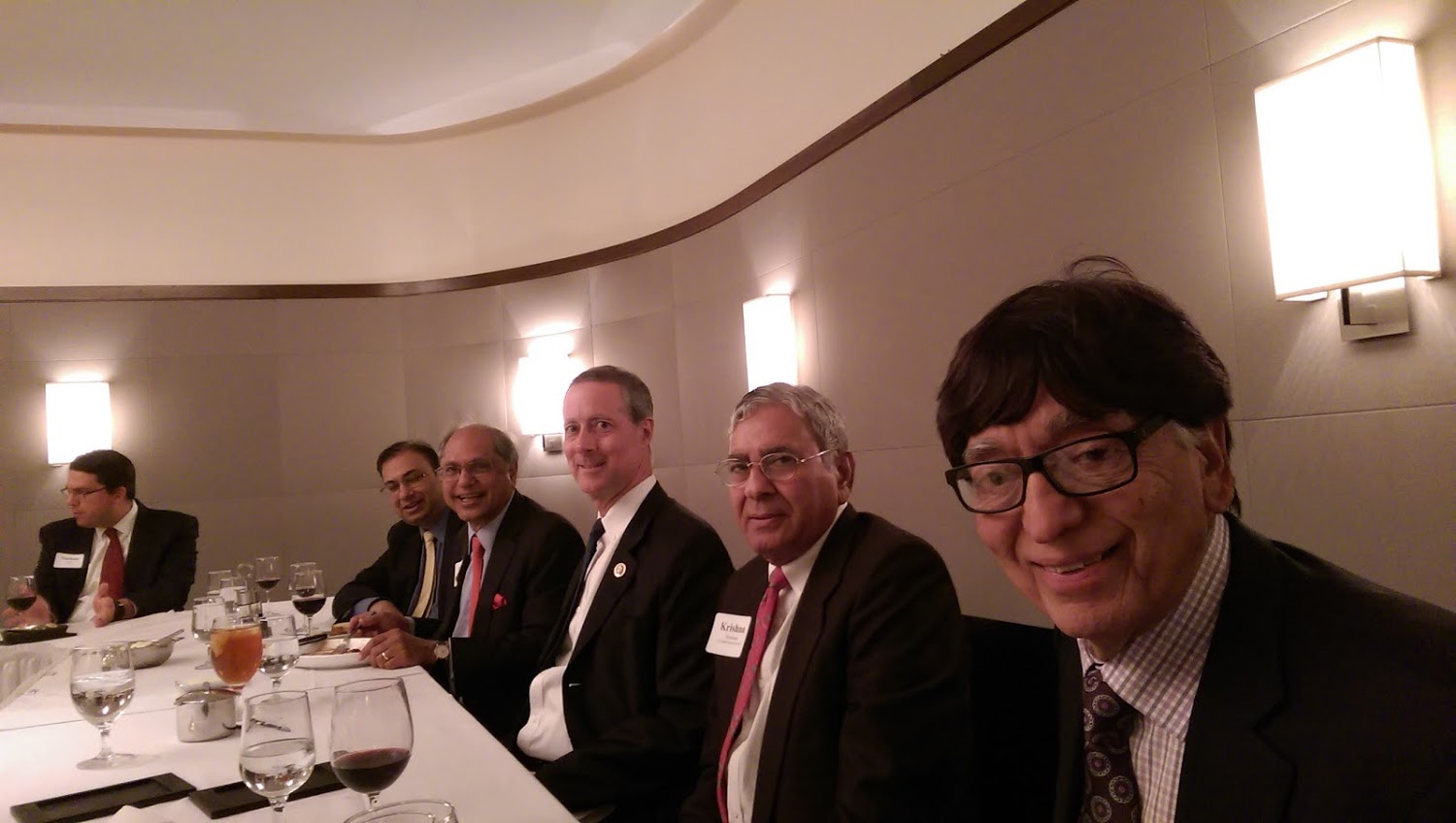 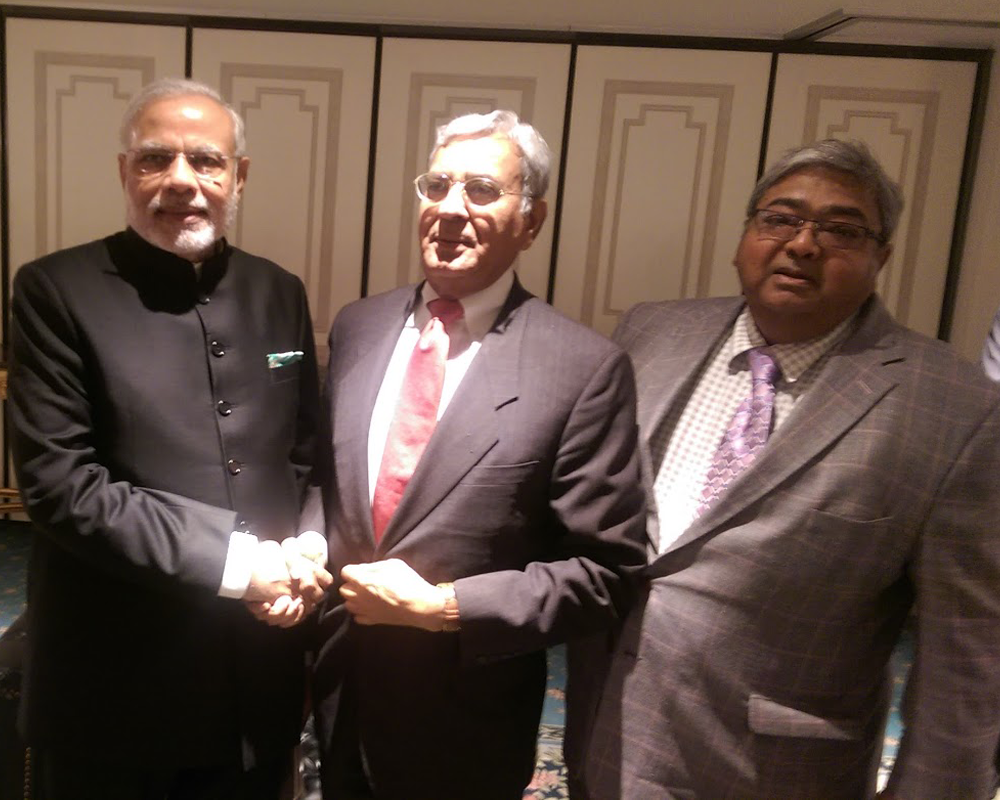